10.08.2021 - Peter J. de Groot and Michael Schmidt have provided a pivotal article, looking at the extremely important subject of the role of metrology in Industry 4.0.

Zygo suggests that metrology for production QA has been seen as akin to a necessary evil, a part of the product development process that ticks boxes, but does not directly add value. From this angle, it can be argued that metrology serves no other purpose than to catch failures within a production process. If the failures or short comings were not there, then the role of metrology would be redundant.

But in the modern world, metrology is the source of bucket loads of data, which can be used to fuel the systems used in a smart factory or Industry 4.0 environment, promoting true data-driven production. 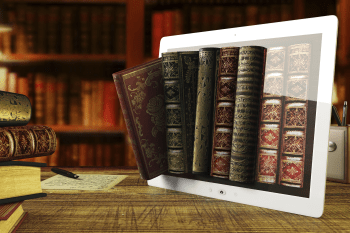